Pound-Maker was established in 1970 when local area farmers were looking for an alternative market for their grain. A 2,500-head feedlot was constructed to utilize this grain with 50 local area farmers as shareholders. By the mid eighties, the feedlot expanded to 8,500 head in order to continue to allow farmers to diversify and market their grain locally.

It became apparent that continued investigation was required in order to come up with other areas in which the local farmers could market their products. After lengthy investigations and feasibility studies, a 10,000-head feedlot and a 10 million-litre ethanol plant was constructed in 1991. At this time a share offering occurred and the 50 shareholders grew to over 200 represented in Pound-Maker Investments Ltd. The number of employees at Pound-Maker has increased from 15 to approximately 50 with 75% of them raised locally.

The shareholders of Pound-Maker Investments have the first right to deliver grain, price and quality being equal. If additional supplies are needed, non-shareholders and other grain companies can deliver.

In 1994 and in 1998, expansion occurred resulting in a one-time feedlot capacity of 28,500 head, currently utilized at a reduced stocking density for a capacity of 26,000 head. Ethanol production has increased to 14.0 million litres due to technological improvements.

Pound-Maker's initial goal, to provide local area farmers an alternative market for their grain, to provide employment for their children and to enhance their community continues to be the guiding force in day-to-day operations. 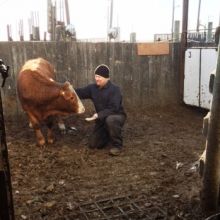 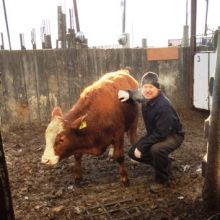 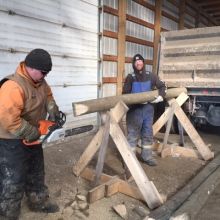 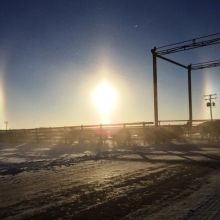 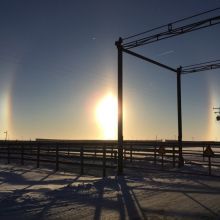 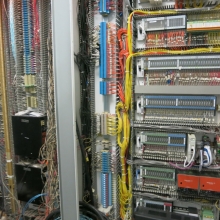 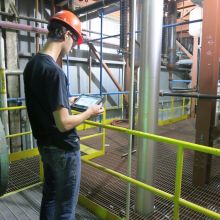 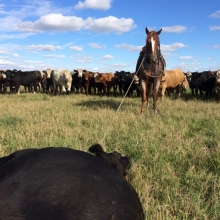 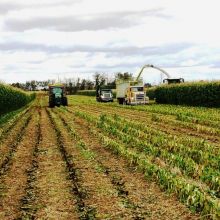