Terry Renz was raised on a mixed farm near Jansen, Saskatchewan. Terry graduated from high school in Lanigan in 1988. After high school, Terry farmed with his parents while working the winter season at the feedlot. In 1997 Terry started full time at the feedlot in yard maintanence. Terry became the Yard Maintanence Manager in the spring of 2005. Terry and his wife Sheila live on a third generation farm with their boys, Clayton and Blake. Terry is a member of Jansen Kinsmen and enjoys hunting, fishing and golfing. 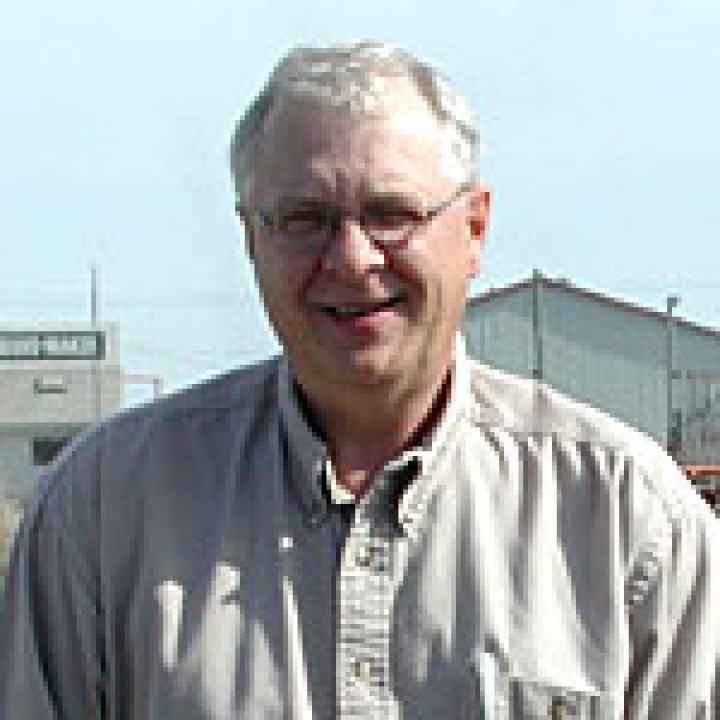 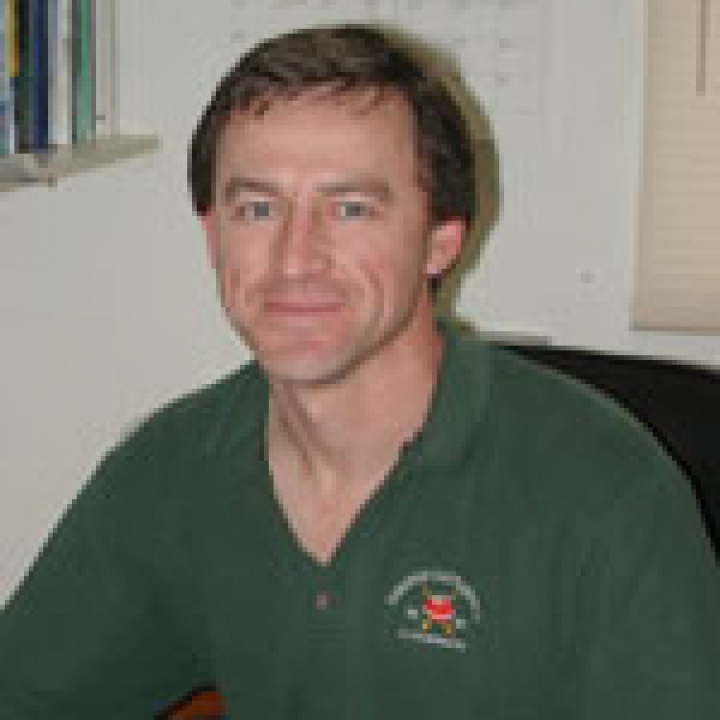